A Message from the Rector: Announcing our Priest Associates!

I am pleased to write you today to announce that I have appointed the Reverend Ted Babcock and the Reverend Catherine Munz as Priest Associates of St. Paul’s Episcopal Church. This is a non-stipendiary appointment; they will serve at St. Paul’s on a volunteer basis under my authority and direction. These two retired priests are members of our worshiping congregation, and now through this appointment formalizes our relationship with them.
The purpose of this honorary position is to support the spiritual, pastoral and sacramental life of the parish as together seek to “to restore all people to unity with God and each other in Christ.” As volunteers, their service with us is a gift. They will not have regular Sunday duties and will serve in ways that are meaningful expressions of their priestly ministry. Ted is already known to the parish through his occasional assistance with worship on Saturdays and Sundays, along with his leadership of the Monday morning Men’s bible study and the Ignatian Way prayer group. Cat preached at St. Paul’s last summer and assisted with our Blessing of the Animal on Sunday and is preaching again next weekend. She will also be teaching a course about the life of the Episcopal Church next winter. Over time each will continue to develop and evolve in their ministry among us.
We truly are blessed by their rich breath of experience and insight. I am deeply grateful they each have offered and agreed to serve in this way. As always, please let me know if you have any questions and join me in welcoming Ted and Cat more deeply into our common life together.
Peace,
Noah+
The Reverend Noah H. Evans, Rector 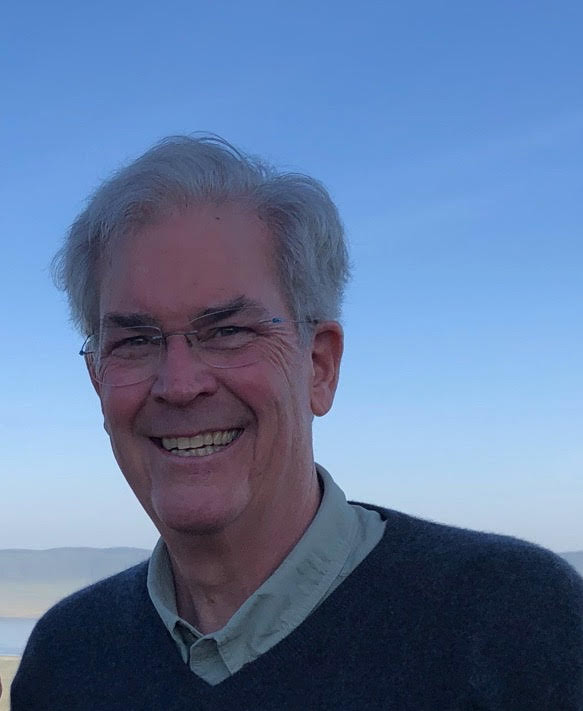 The Rev’d Ted Babcock was ordained deacon in June of 2001 and ordained priest in January 2002 by the Right Rev’d Andrew Smith, Bishop of Connecticut. Ted did his internship while at the General Theological Seminary at St. David's in the South Bronx, NY where he was actively involved in community organizing with the IAF. He served his curacy at Christ Church, Greenwich, CT where he was responsible for pastoral care for over 500 senior citizens.

After moving to Pittsburgh, Bishop McConnell invited Ted to become Diocesan Administrator. He served in that capacity for two years while serving as the interim rector St. Stephen’s in McKeesport, and St. Brendan’s in Franklin Park. Ted re-retired December of 2017. 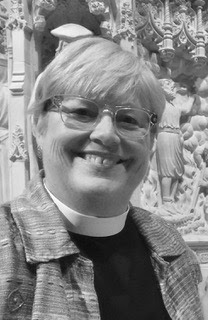 I was born in Detroit, and raised in Livonia MI. I am the daughter of a theatrical scenic artist and a stay at home mother. Following High School, I was an exchange student in a remote village in Finland for a year. Received my BS from Northern Michigan University, and my MDiv. from the General Theological Seminary.

I have been married to Bill Phelps for 41 years and we have two sons, Clifton, married to Alicia, and father to two of the most adorable grand daughters God has ever created; And our other son Devon.
In my youth I was basically unchurched, but somehow knew from a very young age that I was called to serve God. I worked in the travel industry for several years before attending seminary. I really enjoyed my travel work, the skills I acquired have served me well in my life and in the priest hood. When the boys were young we heard a life changing sermon based on Matt 19:21, to sell what we had to follow Jesus. My travel benefits allowed me to visit several seminaries to find a good fit. We left our jobs, sold our home and cars, and moved to NYC so that I could attend seminary.

After seminary graduation, I served a parish in Royal Oak, MI., for 4+ years. We left Royal Oak to come to Pittsburgh where I was the rector of St. Brendan’s in the North Hills. After 10+ years in the Diocese of Pittsburgh, I was called to Northampton, MA. to be the rector of St. John’s. Last February after 10.5 years, I officially retired from full time parish ministry. We moved back to Pittsburgh to be near our kids and those adorable grandchildren.

Now days my time is taken up starting my own travel company called Free Goose, taking care of the “adorables”, traveling, and genealogy. We took our time looking for a new church to attend and we really like St. Paul’s. I am grateful to God that Noah and the Vestry thought I would make a good priest associate. I think we are going to have some holy fun together.
Tags: St. Paul's Voices