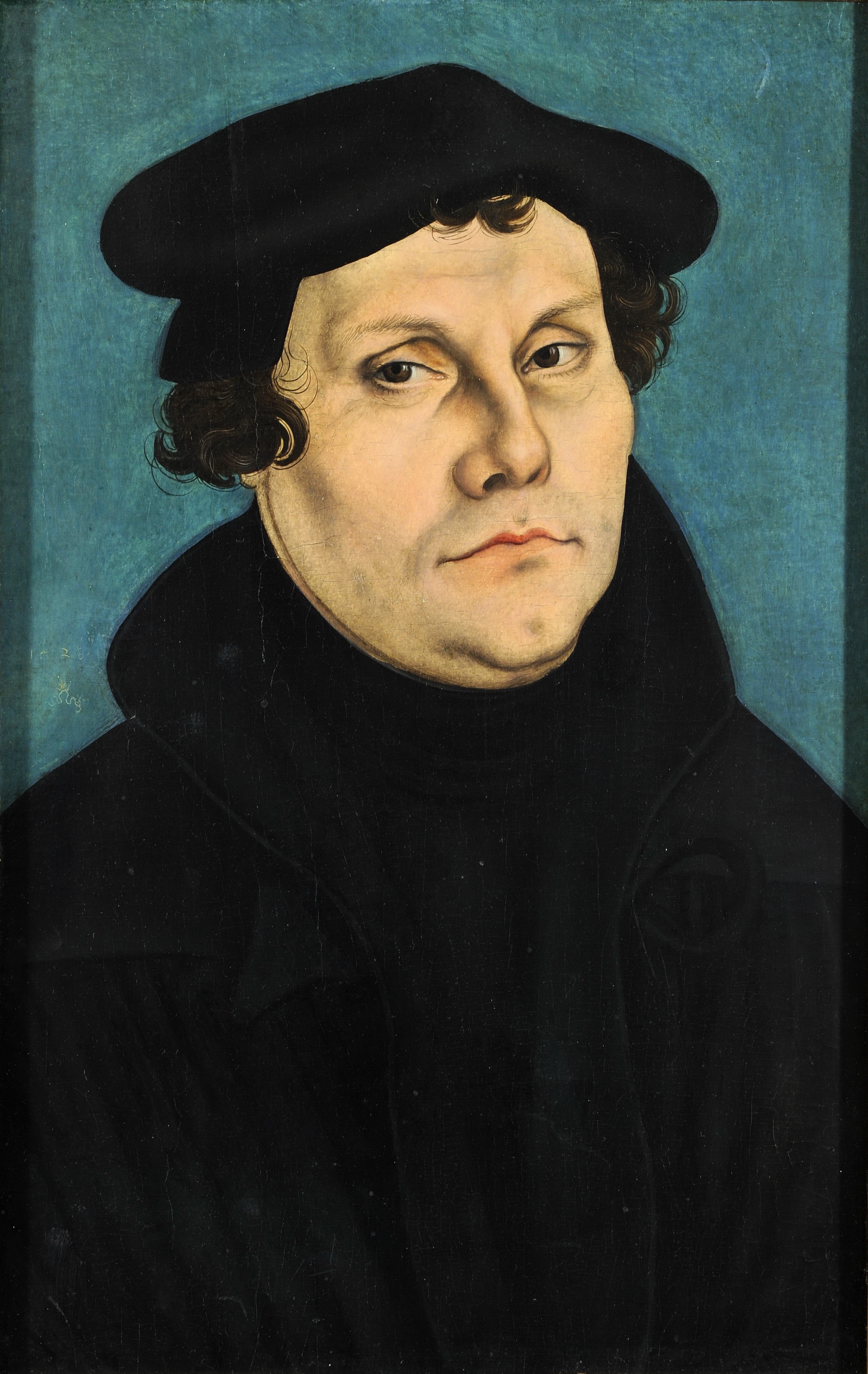 As Christin Cooper and I work to redesign a music ministry that sustains continuity, vibrancy, and engagement, Noah recently asked us, “What would Martin Luther do?” Let’s examine what Luther did in an era that evolved from feudalism to the two Rs- Renaissance and Reformation. There are parallels between his 16th century era and today as we move from some degree of understanding to a new understanding

Luther loved God, philosophy and music! These loves compelled him to intellectually question his era’s concepts of the three and the new technology of his day, the printing press, made his questions go “viral.” Accordingly, he got in trouble with the Church. At his trial for heresy at Worms, the Church hoped he would recant his questioning so things could return to normal. He did not recant but in calling for a direct relationship between humanity and God, Luther was creating a new normal.

Luther wrote hymns to teach his biblically based theology, ironically setting his texts to familiar pop. tunes. His aesthetic choices were not shallow. He wanted people to sing! Latin hymns of the church were only known to and sung by the educated. Luther’s hymns were for everyone to sing translated into the vernacular of the German kingdoms and other nations translated his hymns for their Protestant congregations. Similar to this 21st century, the Reformation and Counter-Reformation was an age of conflict, intolerance and contradiction; success and failure in the same simmering chemical soup.

Some changes to music at St. Paul’s have begun and will developmentally evolve. Recitals and concerts are virtual featuring the treasure of talent of our parishioners. As we return to physical worship, we may not initially be able to sing in safety at church but we can sing in safety at home. How? We can connect via Zoom and you can sing to Christin’s or my keyboard accompaniment- a virtual hymn sing! It may not go viral or reach our aesthetic standards but it brings us together while we await what was or what will be. Whatever we try will succeed and fail, perhaps at the same time, but it will be an effort driven by the church’s relationship with God and with other; identical to Luther’s time.

A word about the current culture’s aversion to and fear of failure. Glenn Burris, a pastor and boyhood friend of mine gives the following advice that I would love to go “viral.”

“If you've ever "failed" at something, but did so while you were trying to serve Jesus and make him known, don't spend a minute regretting that failure. Take heart to know that God is always honored when we are risking something for him. We live in a world where people risk every day for themselves, but it's becoming more and more rare, to see people risk something big for God. Take a leap of faith. Even if you fail, it may break something of fear and trepidation of trying big things for God.”

Let’s make music together! God is our audience and God is honored by our efforts.


Sunday
DUE TO PUBLIC HEALTH CONCERNS - IN PERSON WORSHIP IS SUSPENDED.
10:45am Sunday and 11am Wednesday services will be live streamed at https://www.facebook.com/stpaulsepiscopalpgh/