Is it the right time for you to be formally received into the Episcopal Church? 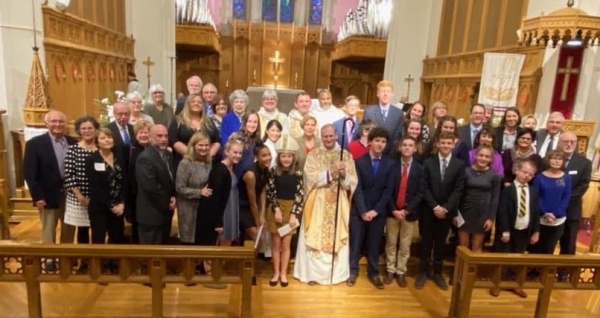 Over the last few years, many adults at St. Paul's have decided to make a public formal commitment to the Episcopal Church. After each Bishop's visitation service when this takes place, I have heard from many of you how moving it is to see this happen. Some have even wondered whether now is the right time to do it themselves.

At St. Paul’s and in the Episcopal Church, membership is not something we make a big deal about. Our parish bylaws say you are a member if you are 1.) registered with the parish, 2.) active in its life, 3.) are baptized, and 4.) materially contribute to the parish. Basically, if you have made St. Paul’s a part of your life – you are a member!

Some people choose to more formally mark their commitment to the parish and the Episcopal Church through being received into the Episcopal Church by the Bishop, when the Bishop makes an annual visitation to the parish. Some people do this shortly after becoming a part of St. Paul’s, some after many years. If you have never been confirmed, in any tradition, then instead of being received, you are confirmed. There is no “right” time, except for when it is right for you. 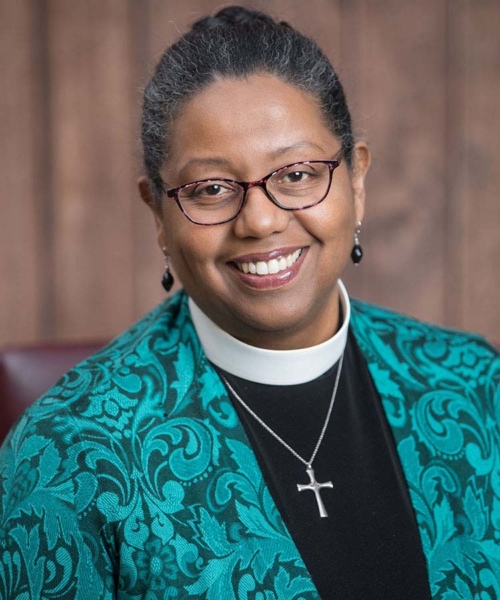 Reception happens at the same time that people are confirmed – the Bishop shakes your hand, and lays hands on your head, and prays “…we recognize you as a member of the one holy catholic and apostolic Church, and we receive you into the fellowship of this Communion….” Many people find this deeply meaningful, and a way of saying, "This is the community where I will continue to grow in my faith in Jesus Christ", as well as inviting the Holy Spirit in a particular way to continue to work in them through the life of St. Paul’s and the Episcopal Church.

Being received into the Episcopal Church does not at all mean that you need to leave everything that has formed your faith from other religious or Christian traditions at the door. All those things are important and have shaped you into the person you are today. It is, though, a recognition that now you are looking to the faith tradition of the Episcopal Church as you continue to grow in your life in Christ.

This year, on November 21, our now Bishop-elect Ketlen Solak will make her first visitation as a bishop, after her ordination and consecration as a Bishop, to St. Paul's. That will be the next opportunity to be confirmed or received at St. Paul’s. This will be the first time ever that she does confirmations and receives people into the Episcopal Church - a very special time to be confirmed or received!

If at this time you are feeling called to be received into the Episcopal Church, please let me know. As preparation, we invite you to either attend St. Paul’s 101 (a new series will begin on October 20), or Laura or I are glad to meet with you to discuss one of the Intro to the Episcopal Church books we recommend. Let us know if it is the right time for you, or if you want to meet to explore this more.