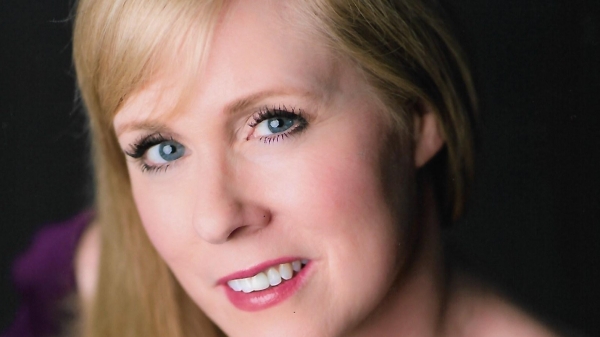 Canzona: A recital of arias and German chamber music

05Feb
Sunday, Feb 05, 2023, 4:00 PM
Soprano stylist, Katy Williams is joined by cello, violin and organ in an afternoon of German chamber music in repertoire from Bach to Mozart. Tickets are $20. Purchase tickets in advance ...
Details 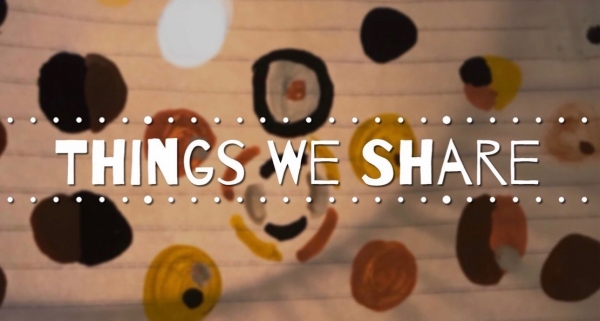 05Mar
Sunday, Mar 05, 2023, 4:00 PM
Recital of African American Spirituals - songs sung from common experiences that affect all of us. Orchestrated and sung by Kenneth Stockard and accompanied on piano by Lucas Bowman.
Details 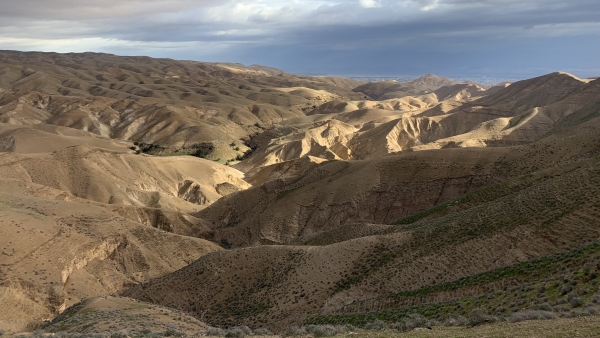 19May
Friday, May 19, 2023, 7:30 PM
Composed by Doug Starr, our Director of Music and Arts, this three-movement work features three soloists, small orchestra, and St. Paul’s Choir in settings of “wilderness texts” from Hosea, Kings I and the Book of Job.
Details

On a personal note, “My musical life is a synergetic blend of and affection for 19th century and early 20th century American gospel hymnody (that no church really sings any longer) and the treasure of sacred music from Bach to Ives.” 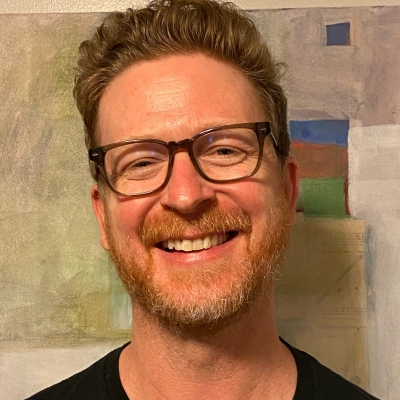