Traces of the Trade 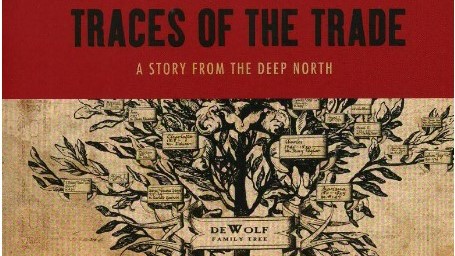 In the Undercroft with optional discussion afterward.

“What if you found out that your Rhode Island ancestors were the largest slave-trading family in U.S. history? Spurred by this troubling discovery, Katrina Browne set off on an odyssey to make sense of this outrage and, maybe, to make some small amends.” — Frazier Moore, Associated Press
In the feature documentary Traces of the Trade: A Story from the Deep North, filmmaker and Episcopalian Katrina Browne discovers that her New England ancestors were the largest slave-trading family in U.S. history. She and nine cousins retrace the Triangle Trade and gain powerful new perspectives on the black/white divide.
From 1769 to 1820, DeWolf fathers, sons and grandsons trafficked in human beings. They sailed their ships from Bristol, Rhode Island to West Africa with rum to trade for African men, women, and children. Captives were taken to plantations that the DeWolfs owned in Cuba or were sold at auction in such ports as Havana and Charleston. Sugar and molasses were then brought from Cuba to the family-owned rum distilleries in Bristol. Over the generations, the family transported more than ten thousand enslaved Africans across the Middle Passage. They amassed an enormous fortune. By the end of his life, James DeWolf had been a U.S. Senator and was reportedly the second richest man in the United States.
Traces of the Trade premiered at the Sundance Film Festival in 2008 and then had its national television broadcast premiere on the PBS award‐winning independent documentary series P.O.V. The film kicked off P.O.V.’s 21st season on June 24, 2008 reaching 1.4 million people, and since then, there have been many local public television station rebroadcasts. The film´s research team was nominated for a 2009 Emmy Award®.

Add to My Calendar + 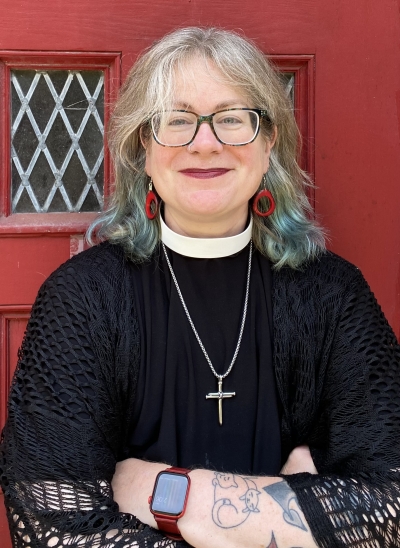 Erin was ordained as a transitional Deacon, as part of the process of discerning a call to the Priesthood, in the Episcopal Diocese of Pittsburgh in May 2022. She also graduated from the M.Div. program at Pittsburgh Theological Seminary in May 2022. In addition to sharing in the pastoral and sacramental leadership of the parish, she supports the ministry of the Social Justice and Anti-Racism Commission, and is developing St. Paul’s Sustainability and Creation Care ministries.

Erin previously served as a lay staff member at St. Paul’s before she began seminary. She also has a B.A. from Rutgers University and a J.D. from the University of Pittsburgh School of Law, and previously served as an Assistant Public Defender in Allegheny County, Pennsylvania, and an Advocate at Women’s Center & Shelter of Greater Pittsburgh. She lives in Mt. Lebanon with her son, Max, and husband, Jesse. Erin grew up in New Jersey, and loves pizza and the beach - though now that several of her family members have moved to East Tennessee, she also loves biscuits and the mountains.