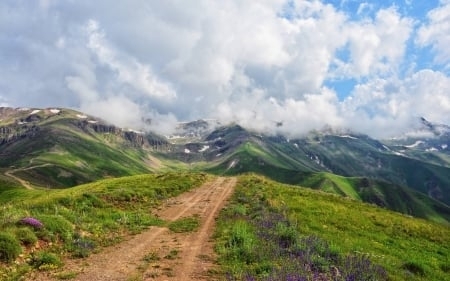 The Ignatian exercises are a gift from the founder of the Jesuits, St. Ignatius. He developed them over 500 years ago to guide every person who desires it to a stronger relationship with God in Jesus. The genius of the exercises is that the process encourages each participant to journey to God their own way, in their own time. Each person’s journey is different: You shape and form the process based on where you are in your walk with God, and your level of commitment to the exercises. It is an exciting journey into yourself and your relationship with God.For many the exercises have helped them clarify their understanding of their relationship with God and why God created them and endowed them with unique gifts.

The process is a daily commitment. Every day, you read and pray on scripture, then journal your experience with God during that reflection and prayer. You finish your daily observation with the Examen. This is the most powerful part of the exercises. During a time of the day that you choose, you reflect back on your day and identify where God was present to you and where God may have felt distant. Then you journal your experience.

Journaling is a critical part of the process. It is for you alone. It allows each participant to review their journey to God over time to identify their movement toward God. Journaling can be essays or poetry; in one case one participant used artistic doodles to express their emotional and spiritual journey with God.

Ignatian Journey groups gather once a week. We begin with prayer, followed by a check in. We then discuss, as each person is able, our journey with God during the prior week. This journey is informed by our journaling. It is during this time we share our new insights as well as any struggles we are having while developing our relationship with God. This is a time of loving support from the group as each person learns that, while their struggles are unique, the group can still help us so we can develop a new understanding of God.The struggles are a gift from God because they help each of us identify any barriers that exist between God and ourselves. When you know what is in your way, you can remove that obstacle and go deeper with God.

Many of us wish to deepen and strengthen our relationships with God. To guide this process, Ignatius developed a timeless 28-day retreat almost 500 years ago in which each participant builds their own relationship with God. For more information a...
Read More
Share this page: Ignatian Way
The Rev. Noah H. Evans
Rector and Chaplain to St. Paul's Nursery School
412-531-7153 ext. 11
The Rev. Ted Babcock
Honorary Priest Associate 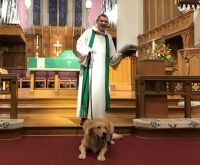 Love Does, starting the week of September 13. S...